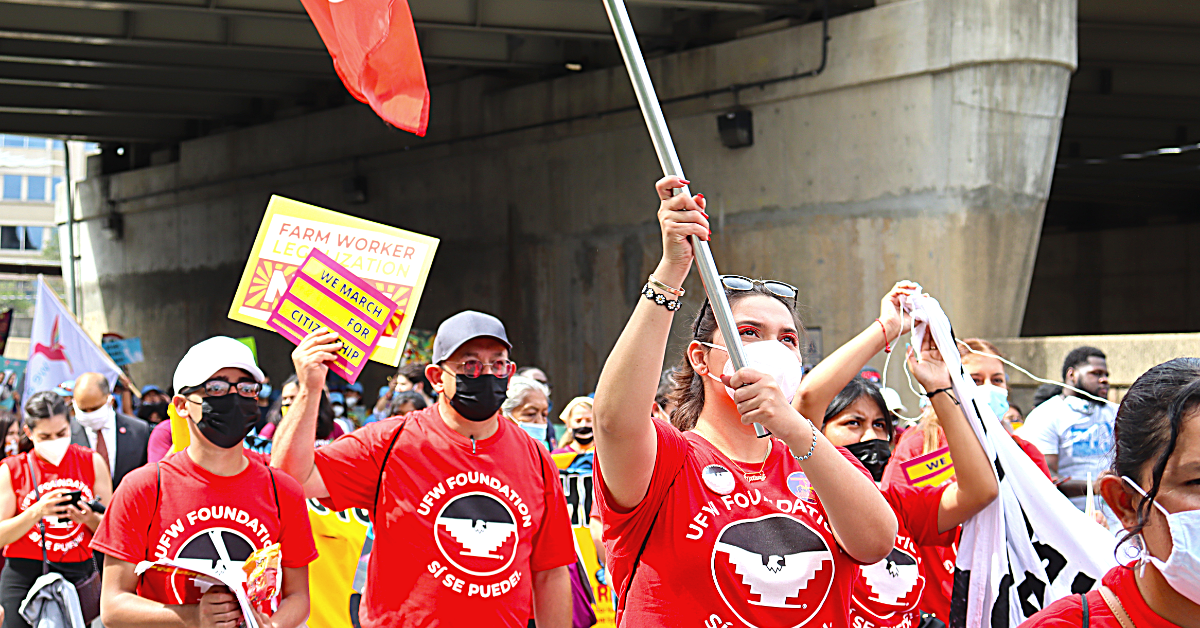 The program released by House Democrats would make millions of undocumented immigrants eligible for work permits, travel authorization and relief from the fear of deportation. As drafted, the immigration reforms in the ‘Build Back Better’ plan would make undocumented immigrants who entered the country before 2011 eligible for relief for at least five years, renewable until 2031 in keeping with the 10-year reconciliation window. The program would also create opportunities for undocumented immediate family members of U.S. citizens to apply for lawful permanent resident status in the future and it would strengthen the social safety net for eligible immigrant families.

The UFW and UFW Foundation are not wavering in their commitment to winning the most protection for the most people, and there is more work to be done. Yet the real, tangible relief for millions of undocumented immigrants across the country this program would offer cannot be ignored.