BAKERSFIELD – Farm worker and immigration activist Jose Bello, who was arrested and imprisoned by Immigration and Customs Enforcement (ICE) agents shortly after reciting an anti-ICE and Trump administration poem at a public meeting, has been freed. His ICE-imposed bail of $50,000 was paid by:

Bello, who makes only about $20,000 a year and had no means to pay the ICE-assigned bail, was freed from the Mesa Verde ICE Detention Center in Bakersfield late afternoon on Monday. He was arrested at his home on May 15, about 36 hours after reciting his poem, “Dear America,” before a meeting of the Kern County Board of Supervisors.

“Jose Bello was exercising a fundamental right that we pride ourselves on as Americans,” NFL player Norman said. “If he was detained for reciting a peaceful poem then we should really ask ourselves, are our words truly free? This is America right? Where the 1st Amendment is freedom of speech unless I missed the memo somewhere. He was exercising that right.”

The Players Coalition is an independent, non-profit and advocacy organization co-founded in 2017 by player Malcolm Jenkins and retired player Anquan Boldin. It works toward improving social justice and racial equality, and focuses on police and community relations, criminal justice reform, and education and economic advancement.

“In this month alone, we’ve seen ICE round up a 22-year old father, Jose, because he read a critical poem,” NFL player Davis said. “We’ve seen ICE round up nearly 700 people in Mississippi and leave their children without parents, we’ve seen them turn away asylum seekers who will face certain death in their home countries. Is this America? We must say no, and we must start by helping our most vulnerable.”

The New York Immigrant Freedom Fund is a new program of the Brooklyn Community Bail Fund. “We are proud to partner in this action with the NFL players and the National Bail Fund Network to protect the rights of immigrants like Jose to speak truth to power,” said Lee Wang, director of the New York fund. “Every day our fund pays bond for immigrants who cannot afford it because we believe that detention is fundamentally inhumane and unjust. With detention reaching unprecedented levels, we have to step up the fight to free immigrants like Jose.”

Bello, who is also a student at Bakersfield College, is represented pro bono in immigration court by the United Farm Workers Foundation.

“Many immigrants face a cruel and dehumanizing immigration court system that very often strips them of their due process rights, alone and without attorney representation,” said Ambar Tovar, directing attorney with the UFW Foundation. “Our hope is that no one like Jose faces court alone simply because of their inability to afford representation.”

The American Civil Liberties Union Foundations of Southern California and Northern California filed a federal lawsuit on Bello’s behalf charging that ICE violated his free speech rights. “We are relieved that Jose is rejoining his family,” said ACLU SoCal Staff Attorney Jordan Wells, “and we will continue to stand with him and our community allies as they call out ICE abuses.”

A video of Bello reciting his poem can be seen here: https://youtu.be/AYIt-euHKuY. 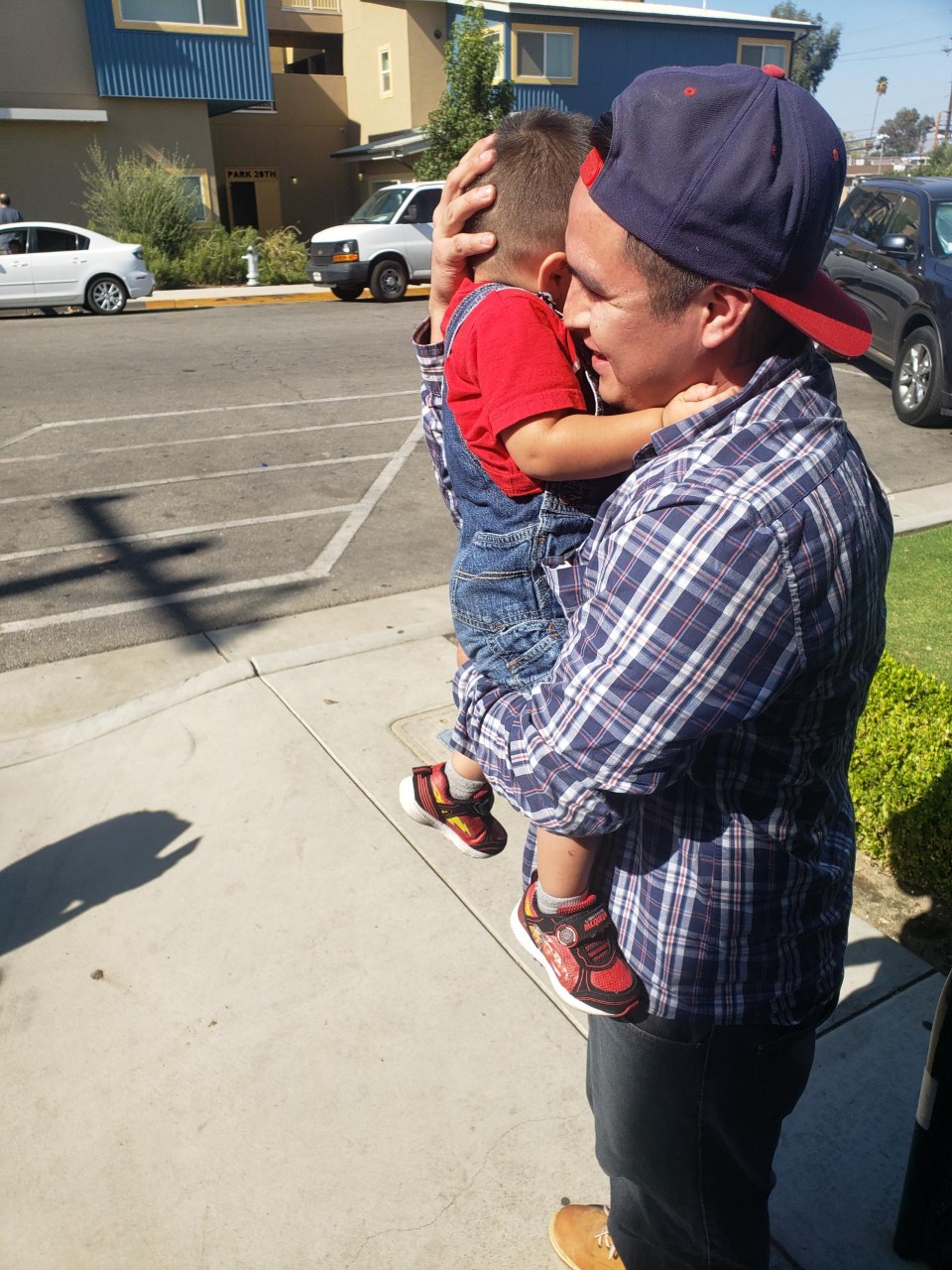 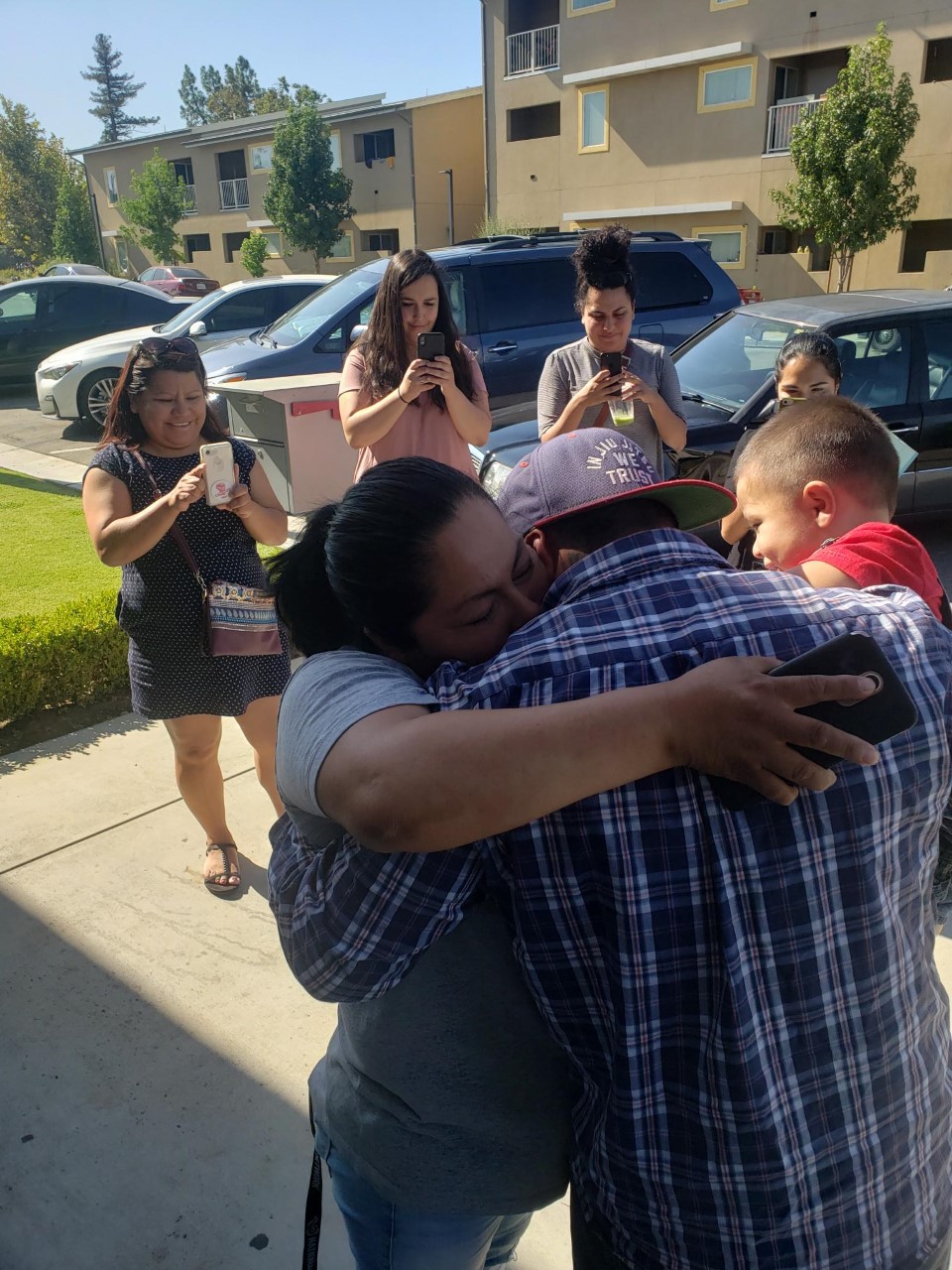