APPLICATIONS FOR THE FARM AND FOOD WORKERS RELIEF PROGRAM ARE NOT YET AVAILABLE. FOR MORE INFO VISIT https://www.ams.usda.gov/services/grants/ffwr 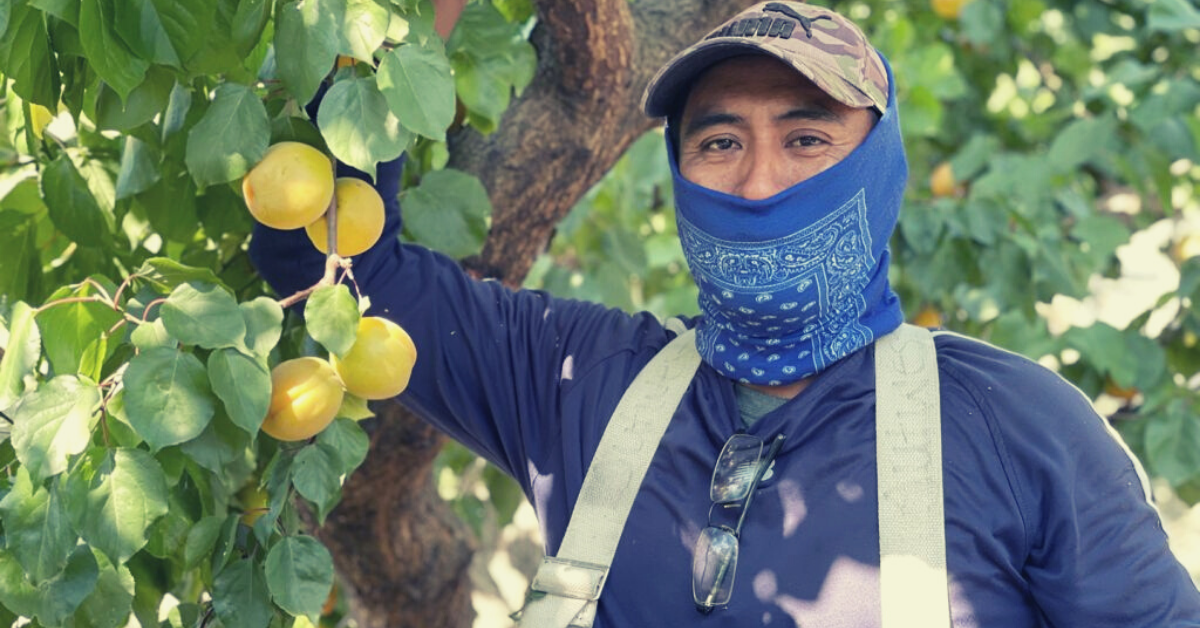 WASHINGTON, D.C.—U.S. senators are being invited by professional farm workers to “Take Our Jobs” by working besides them in the fields for one day as part of a national campaign by the United Farm Workers and UFW Foundation as immigration awaits action.

Today, electronic invitations were sent to all 100 senators. In addition, farm workers in several states—including North Carolina, Utah and New York —personally extended invitations to their senators on social media. Worker invitations from additional states will be posted in the upcoming days online.

The UFW and UFW Foundation’s Take Our Jobs campaign in 2010 reached four million-plus Americans who visited the union’s special website during a recession with high joblessness. The UFW offered to link the unemployed with jobs in agriculture near their homes anywhere in America. Yet only 11 people responded to the offer to work in the fields from the UFW, which produced much national news coverage. Stephen Colbert featured Take Our Jobs in segments on his Comedy Central show and worked a day in the fields himself. See here and here and here. Colbert even testified before a U.S. House immigration subcommittee.

The bipartisan, farm worker- and farm employer-supported Farm Workforce Modernization Act allows undocumented farm workers to earn the right to permanently stay in this country if they work in agriculture for four-to-eight years. The Farm Workforce Modernization Act passed the U.S. House of Representatives in both 2019 and earlier this year, each time with a strong bipartisan vote. Last week, the Senate took a historic step and approved a budget resolution that includes granting farm workers, Dreamers, TPS holders and other essential workers legal status.

“The American public has known for years what we want senators to know now,” said UFW President Teresa Romero. “Immigrants make up the overwhelming majority of our current professional farm workforce. Farm labor is the hardest work in America—we invite senators to come to see for themselves.”