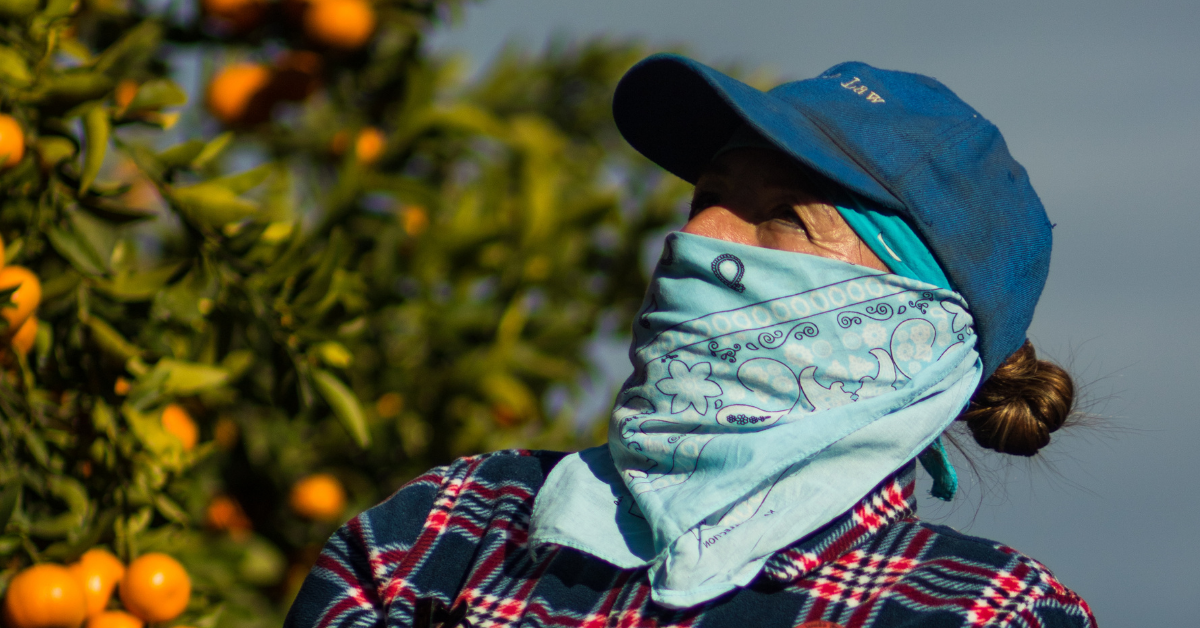 WASHINGTON—Yesterday, the Washington State Department of Labor & Industries (L&I) released emergency heat rules to provide increased protection for farm workers working at or above 89 degrees from May to September of this year. The state’s permanent rulemaking process is ongoing with hopes to see a permanent rule in place by fall.

The UFW and UFW Foundation petitioned for emergency heat rules this spring, after last year’s emergency heat rules expired. Federal OSHA rulemaking is currently underway to create the first federal heat protection standard, but rulemaking is a process that can take on average eight years. That is why UFW and UFW Foundation advocate for each state to protect their workers from heat illness and death by creating their own heat standards. In recent years, UFW & UFW Foundation has been calling for stronger, more aligned heat rules in WA, CA and OR as many workers move from state to state seasonally.

The emergency heat rules state that when temperatures are at or above 89 degrees, employers are required to:

“If workers are killed by heat this summer, the question will ultimately be pretty stark—were the rules not strong enough, or will an employer be held accountable for being noncompliant?” said United Farm Workers Strategic Campaigns Director Elizabeth Strater.

"Heat standards help save lives,” said UFW Foundation PNW Emergency Relief Organizer Briseida Chavez. “They also help create better working conditions for workers who already face a life of difficult working conditions. But it’s vital that the standards are enforced in the workplace, otherwise, workers will continue to risk their lives and succumb to heat illness that can easily be prevented. UFW Foundation will continue working to inform farm workers of their workplace rights. "