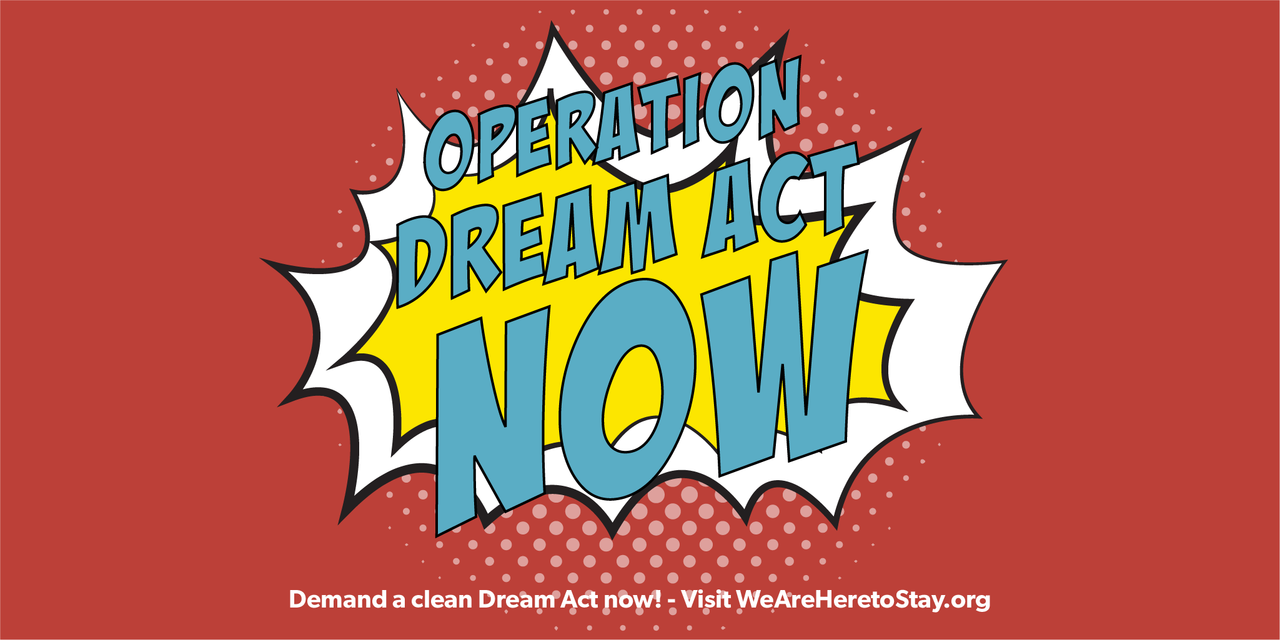 UFW Foundation, immigration advocacy groups, local DREAMers participate in a pop-up press conference organized by the Emerson Collective to urge Rep. Valadao to pass Dream Act before the end of the year.

With repeal of DACA in September, tens of thousands  are already starting to lose their status & risk deportation. Hundreds of thousands more will face same risks early next year unless Congress acts now.

Inside Out/Dreamers will travel to Bakersfield as part of a nationwide participatory art initiative, the Inside Out Project, launched by award-winning artist JR, to create a portrait of America that includes immigrants and their descendants. During this stop, Inside Out/Dreamers will bring a photo-booth truck to the community so people can have their photos taken and use art as an expression of standing in solidarity with Dreamers. Afterwards, participants will caravan to Republican U.S. Rep. David Valadao’s district office for a human billboarding action using their self-portraits.

In the face of the Trump administration’s decision to rescind DACA, the Inside Out/Dreamers project will provide communities and local leaders with a unique platform to amplify their voices.

At Frameworks (1020 18th St.) at 10:30 a.m. on November 9, this pop-up news conference will kick off the Dream Act National Day of Action, showcase the art, bring people together, and urge Valadao to act on the Dream Act. Spokespersons will highlight, among other issues, how removing nearly 20,000 DACA and DACA-eligible individuals who currently reside in California’s 21st Congressional District would result in a $404.7 million estimated GDP loss for the district.

More information is below:

WHO: Leaders from the following organizations will participate:

WHAT: Dream Act National Day of Action “Inside Out” news conference

For More Information on the Action: mmejia@ufwfoundation.org