Amidst righteous mass public protests over the racism behind George Floyd’s killing, it is encouraging that the Supreme Court rejected Donald Trump’s bigoted rescission of the Obama-era program protecting nearly 700,000 Dreamers, young undocumented immigrants. Today’s ruling declaring unlawful the Trump administration’s decision to terminate Deferred Action for Childhood Arrivals is a victory for the nearly 700,000 DACA recipients who are from all ethnic backgrounds, races, genders and sexual orientations. It is especially reassuring because a negative Supreme Court decision would have meant further militarization by ICE and police in Black communities and other communities of color that already suffer severely from the systemic racism plaguing this nation.

The decision removes a cruel obstacle to the futures of so many bright and hardworking scholars, farm workers, children and parents who were protected from deportation thanks to DACA. Even in a global pandemic, more than 200,000 DACA recipients devote themselves working on the frontlines as medical care professionals and thousands of Dreamer farm workers keep America fed.

With this ruling, the Supreme Court has sided with the millions of voters across party lines who overwhelmingly support granting protections to Dreamers. But we must be wary that while we celebrate today, the administration could try again to end DACA. The UFW Foundation will keep fighting for the stability DACA recipients deserve in the only country they know. While the ruling is a victory in the midst of continued attacks against communities of color, the fight for justice for all immigrants is not done. The movement for racial justice demands opportunities, equity, divestment from racist systems and investments in Black communities and communities of color. We will continue working with undocumented immigrants as the largest provider of legal immigration services in rural California and continue advocating for all of them. 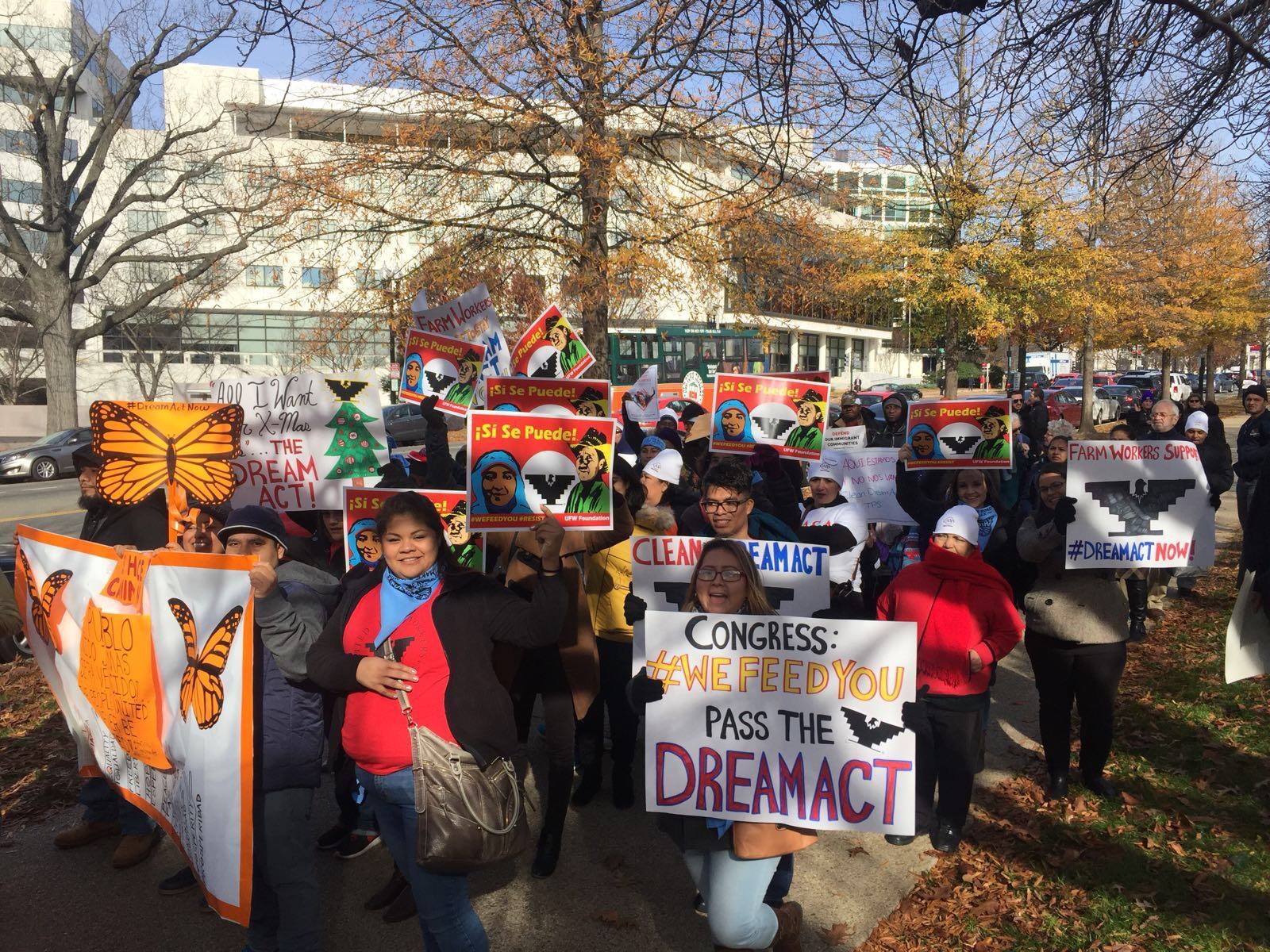