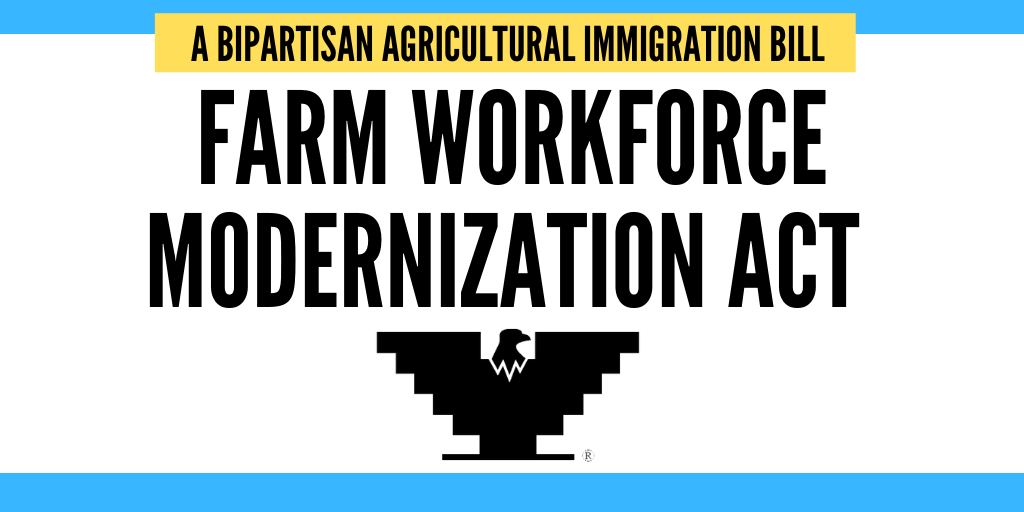 during months of tough talks with growers & lawmakers from both parties

BE THE FIRST TO LEARN ABOUT OPPORTUNITIES TO SUPPORT