DACA Court Decision: What Does it Mean?

2. IMPORTANT: That means the termination of DACA is still temporary. Congress must act now to make protections available to all Dreamers through the Dream Act

3. CA judge recognized the harmful impact of President Trump’s #DACA termination on employers, communities, schools, and families. It’s time for Congress to recognize this too and pass the #DreamActNow!

There’s no better person than YOU to mobilize and help pass a clean version of the DREAM Act.

6 most important things about the DACA announcement:

1. New DACA applications (if you are a first-time applicant) will no longer be accepted, applications that have been filed by September 5th, 2017 will continue to be processed.

2. If you have DACA, your DACA will continue to be valid until it expires.

5. Whether you have DACA or not, it is important that you receive a legal consultation to see if you are eligible for another form of immigration relief.

6. The fight for legislation and a permanent solution to protect our undocumented communities continues. It is time to organize and ask our legislators to act! 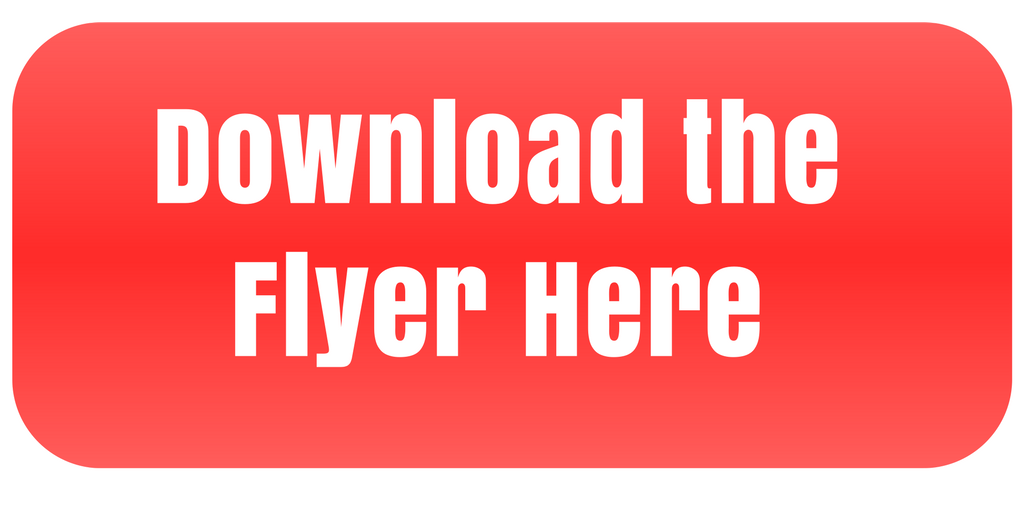 On June 15, 2012, the Secretary of Homeland Security announced that certain people who came to the United States as children and meet several guidelines may request consideration of deferred action for a period of two years, subject to renewal. They are also eligible for work authorization. Deferred action is a use of prosecutorial discretion to defer removal action against an individual for a certain period of time. Deferred action does not provide lawful status.

You may request DACA if you:

This Information has been made possible thanks to USCIS. For more information visit: